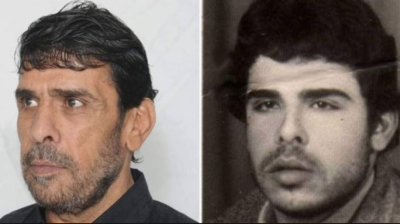 13-11-2022
Addameer Sends a Submission to the United Nations Special Rapporteur on the Situation of Human Rights in the Palestinian Territories Titled “Illegal and Arbitrary: The Deprivation of Liberty of Palestinians in Occupied Territories”
29-11-2022
On the International Day of Solidarity with the Palestinian People 96 Organizations Stand with Palestinian Political Prisoners
09-11-2022
Palestinian Organisations to COP27: Climate Justice Demands Free Civic Climate Space