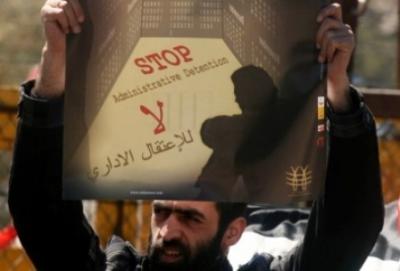 Addameer emphasizes that the policy of administrative detention is used against Palestinians as a form of repression and control that violates all international norms and amounts to torture. And so, as the strike continues, Addameer Prisoner Support urges supporters of justice around the world to take action to support the Palestinian prisoners whose bodies and lives are on the line for freedom and dignity.