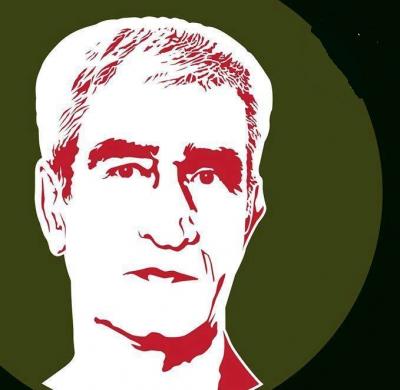 10-05-2021
Action Alert: International Community Must Take Immediate and Concrete Measures to Halt Israel’s Aggression against Palestinian Jerusalemites
29-04-2021
UN Experts Express Grave Concern of the Arbitrary Detention of Palestinian Child
22-04-2021
#FreeThemAll: In Sumoud and Solidarity from the U.S. to Palestine Webinar