The UN Declaration on Human Rights Defenders defines human rights defenders as individuals who play an important role in furthering the cause of human rights through activities such as the documentation of violations, providing support and assistance to victims seeking remedies, combating cultures of impunity and mainstreaming human rights culture and information on an international and domestic level. Human Rights Defenders in the occupied Palestinian territory face various types of harassment and rights violations by the occupation forces, irrespective of the protection afforded to them in international conventions, and particularly the Declaration on the Right and Responsibility of Individuals, Groups and Organs of Society to Promote and Protect Universally Recognized Human Rights and Fundamental Freedoms. Since Oct 2015, the occupation forces intensified prosecution of human rights defenders in the occupied Palestinian territory, aiming to silence them and punish them for their role in exposing violations and crimes perpetrated against the Palestinian people.

Palestinians who organize and participate in protests and demonstrations against the Separation Wall and settlements are widely recognized as human rights defenders, due to their efforts to engage civil society in peaceful methods of resistance aimed at ending Israel’s violations of human rights and international law and its practices of land confiscation, house demolitions and movement restrictions on the Palestinian population. Israel has adopted a policy of arrest, detention, intimidation, threats and, at times, collective punishment against communities who take part in weekly demonstrations and other non-violent actions against the Wall and settlements. Leading Palestinian human rights activists, prominent figures, such as mayors and teachers, and members of the Popular Committees, who are instrumental in coordinating weekly protests and advocacy efforts including legal cases, are often personally targeted and arrested in an attempt to sideline them from organizing the protests, or to discredit them and their efforts. Local cameramen and photographers, as well as members of the press, are also targeted. In 2011, there were at least 295 documented cases of arrest of human rights defenders, 58 of whom were under the age of 18.
Some of the protesters and human rights defenders are prosecuted in the Israeli Military Courts under Military order 101 which was issued by the Israeli military commander in August 1967 and is still in effect in the occupied West Bank despite the Oslo Agreement and the beginning of the Peace Process. Military order 101 criminalizes many civic activities including: organizing and participating in  protests; taking part in assemblies or vigils; waving flags and other political symbols; printing and distributing of political material. In addition, the order deems any acts of influencing public opinion as prohibited “political incitement”. Under the heading “support to a hostile organization”, the order further prohibits any activity that demonstrates sympathy for an organization deemed illegal under military orders, be it chanting slogans, waving a flag or other political symbols.
Despite the lack of evidence or independent witnesses, and the vague or empty basis of the charges levied against human rights defenders, the vast majority of activists will be found guilty of committing a “security offense” and sentenced to a term of imprisonment. In the Israeli military courts, the accused’s inalienable right to due process is never upheld. Soldiers’ testimonies and, occasionally, photos of individuals at a demonstration, are very often sufficient for an individual to be found guilty of an offense under the military orders that govern the West Bank. Moreover, if the detainee has been coerced into signing a confession, they will invariably be sentenced and serve time in a military jail.
Israeli occupation forces arrested 11 Palestinian journalists since the beginning of 2017, bringing the number of journalists detained in Israeli jails to 24 journalists. These arrests and prosecutions reached dozens of human rights activists, most of which were detained under administrative detention orders; this includes Addameer colleague and media coordinator Hasan Safadi, who was arrested on 01/05/2016 while crossing Al-Karameh bridge on his way to Palestine.
Human rights defenders who have been arrested and detained include Khalida Jarrar, a Palestinian Legislative Council Member, and Khitam Saafin, chairperson of the Union of Palestinian Women's Committee. They were both arrested on the 2 July 2017, and placed under administrative detention. Human rights defenders face ongoing forms of indiscriminate and arbitrary punishment long after they have been released. Requests from them and their families for permits from the Israeli authorities are consistently denied, they face targeted persecution and intimidation, detention and questioning at checkpoints, defamation, and, in some cases, re-arrest.

Following is a table of journalists arrested by occupation forces until 31 July 2017:

The Case of Hasan Safadi 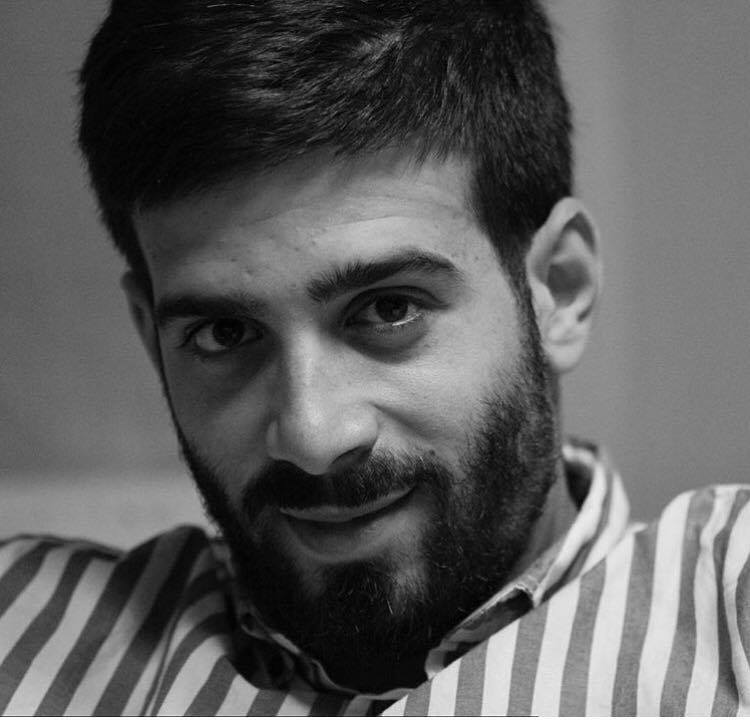 Safadi was set to be released on 10 June 2016 based on a decision from the Magistrate Court in Jerusalem, on a bail of 2500 NIS and third party guarantees, which had already been paid. Later on the same day, Israeli Minister Avigdor Lieberman signed a six-months administrative detention order against Safadi, which effectively overrode the court’s decision for his release.

Safadi's administrative detention has been renewed twice, the last renewal was on 08 June 2017.