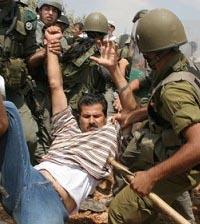 “Missing the five-year anniversary of our struggle in Bil’in will be like missing the birthday of one of my children. Lately I think a lot about my friend Bassem whose life was taken during a nonviolent demonstration last year and how much I miss him. Despite the pain of this loss, and the yearning I feel to be with my family and friends at home, I think that if this is the price we must pay for our freedom, then it is worth it, and we would be willing to pay much more.” 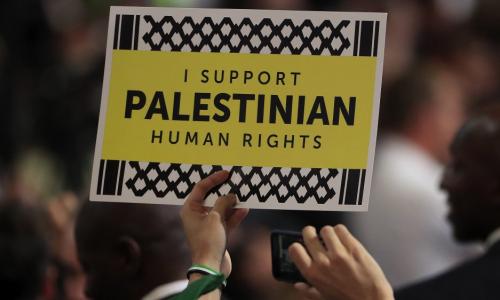