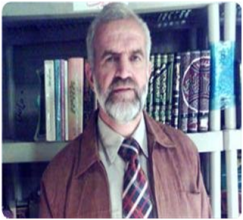 “We thought that his release after 8 years was going to be a chance for us to gather as a family and be together, but unfortunately this last detention has destroyed our hopes and dreams.”  —Mohammad’s wife

Write to the Israeli government, military and legal authorities and demand that Mohammad Al-Natsheh be released immediately and that his administrative detention not be renewed.

Write to your own elected representatives urging them to pressure Israel to release Mohammad Al-Natsheh and to put an end to such an unjust, arbitrary and cruel system of incarceration without trial.
Last Update
14-12-2011