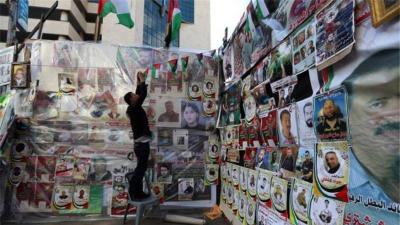 02-02-2023
In a Joint Submission to the UN Commission of Inquiry, Palestinian Organizations Highlight Israeli Policies to Entrench and Maintain its Settler-Colonial and Apartheid Regime
24-01-2023
Commemorating the International Day of Education by Highlighting the Reality of the Right to Education for Palestinian Political Prisoners
18-12-2022
Israeli Authorities Commit War Crime of Forcible Deportation against Palestinian-French Human Rights Lawyer Salah Hammouri